Providence Car Accident Lawyer Louis W. Grande lays out the specific information you need to know if you are involved in an at fault accident insurance claim.

Our office routinely receives calls from Rhode Island car accident victims who want to know how a traffic ticket will impact their chances of bringing a personal injury case. Many clients assume that if a police officer wrote a ticket at the scene of the accident, that alone will determine the outcome of every case. Surprisingly, however, that’s rarely what actually happens.

A traffic citation is only one small part of successfully prosecuting a personal injury auto accident in Rhode Island. Physical evidence, witness statements, laws and ordinances, and supplementary evidence all play dominant roles that can easily eclipse the momentary impression received by a traffic officer on the scene. Even if you have been designated as the party at fault for the accident, there are still steps you should take in dealing with the insurance claim in order to have a successful personal injury case.

Liability for personal injury in auto accidents is usually based on a legal concept called “negligence” — the idea that one driver failed a responsibility to drive carefully, causing injuries and other damages. When a driver’s actions violate traffic laws, this fact can be used to argue for a finding of negligence per se, or negligence as a matter of law. The argument makes intuitive sense: if breaking the law causes an accident, the guilty party should probably be the one held responsible.

Negligence per se, however, has limitations. Most importantly, the broken law must be connected to the injuries. For example, if a driver receives a ticket at the scene of a collision for driving with a suspended license, this legal violation may not have had anything to do with the events of the accident. For a personal injury attorney, Rhode Island courts still require that fault be proven in front of a jury. 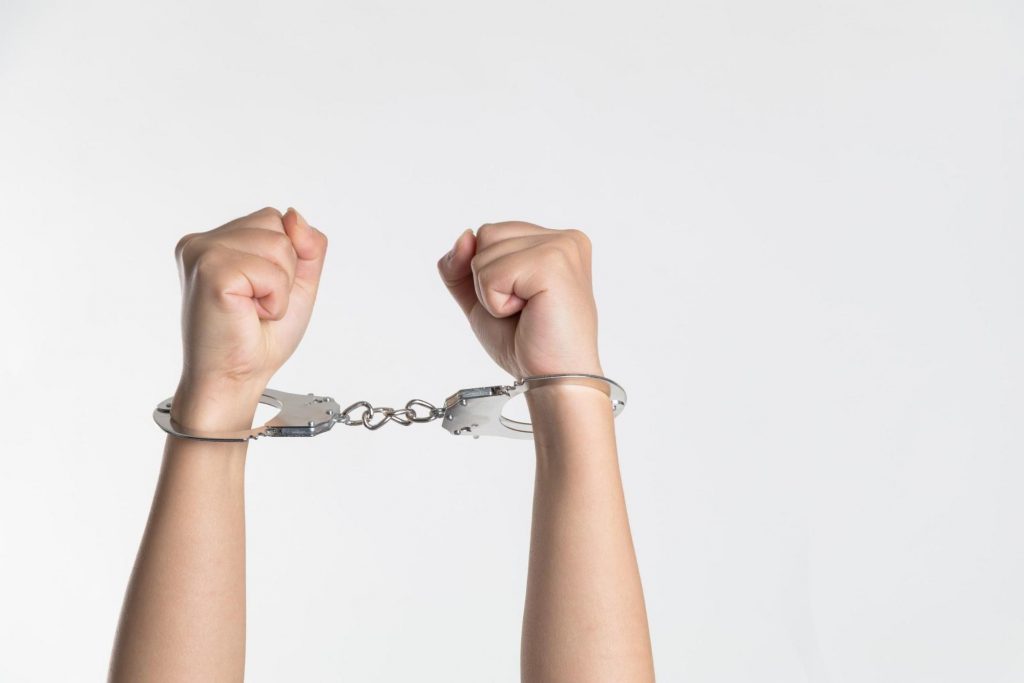 What if I received a ticket?

Not all traffic citations are created equal. If a police officer has given you a ticket for non-moving violations like driving with expired registration or having a broken headlight, this makes no difference to a car accident attorney. These mistakes didn’t contribute to the
accident, so they won’t be considered in evaluating liability.

What about tickets that did contribute to the severity of the accident? Rhode Island requires all drivers and passengers to wear seat belts to prevent serious injuries in auto accidents, and violators often receive tickets. Moreover, failing to wear a seatbelt can absolutely increase the severity of injuries in an accident. The first question insurance companies ask after an injury accident is, “Were you wearing a seat belt?”

Accident victims often assume that if they forgot to wear a seatbelt, they have no chance of winning their cases. Although this is something the insurance company might wish was widely believed, it isn’t true. Failure to wear a seat belt might make a bad accident worse, but it cannot make the accident any more or less likely in the first place. Since the seat belt violation didn’t cause the accident, it shouldn’t be used as the basis for a denial of liability. 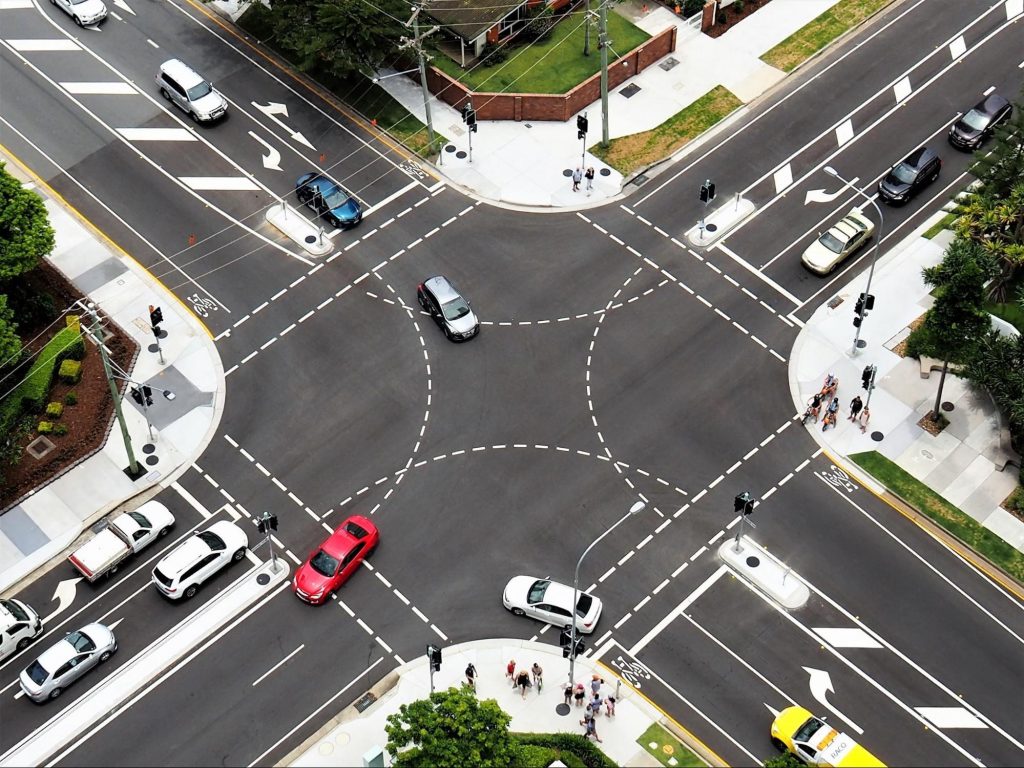 When can the insurance company deny my claim?

Insurance companies can and will use any possible excuse to deny claims. Even if their driver received a ticket for causing the accident, the insurance company may assert that the officer was mistaken. A traffic citation is not proof of guilt. Unless a police officer physically witnessed the accident, he is relying on the physical evidence at the scene and statements from both parties, just the way that a jury would if your case was taken to trial. Even if the police officer was there when the accident happened, a traffic ticket merely indicates what the police officer believed, not what can necessarily be proven in a court of law.

Car accident attorneys in Providence and other Rhode Island cities often see insurance companies deny claims when one party receives a ticket but neither is indicated as being the at-fault driver on the police report. For example, if the other driver caused the accident by speeding in a crowded residential neighborhood, the insurance company may claim that you should have seen the speeding driver coming and not pulled out into the intersection. An experienced car accident attorney can challenge the insurance company and make sure the truly responsible party is held accountable.

It may seem frustrating to think that an insurance company can deny a claim even if the police report held the other driver responsible, but this is a rule that works both ways. While traffic officers almost always do their best, mistakes can be made and prejudices often rear their head after traffic collisions. Accordingly, even if the officer decides you were responsible, that doesn’t mean your case is over. An attorney can help prove that you were not at fault for the accident even if the police report indicates otherwise.

Do I still need an attorney if the other driver admits fault?

We often hear from clients who remember the other driver apologizing and admitting fault — even to the police — only to have the insurance company deny the at fault accident insurance claim anyway. If the insurance company thinks it can successfully deny your claim, it will do so no matter what was said at the scene. Statements by the other driver are hearsay, meaning they cannot be used to directly prove negligence in a court.

In the same way, if you were upset or panicked at the scene of the accident and apologized, the other side shouldn’t try to use those statements against you. The recollections of other people about what you might have said are not admissible in court. However, if you were recorded talking about the accident, you’ve created evidence that can be twisted and used against you. That is why we always discourage clients from making any official recorded statements without an attorney in the room.

Finally, even if the insurance company reluctantly admits liability, your case is far from over. The insurance company can still deny the severity of your injuries or delay unnecessarily, hoping you will give up. At the law offices of Louis Grande, we have a proven track record of holding insurance companies accountable for the full cost of our clients’ injuries and damages.